--- --- Fire up your editors - Introducing the Battlegrid | OpenStreetMap US

Fire up your editors - Introducing the Battlegrid

OpenStreetMap got started in the United States with a Big Bang: the import of TIGER 2005 data in late 2007. This import gave us nationwide street coverage in one fell swoop, and this gave OpenStreetMap a huge boost. The TIGER data we imported was not without flaws, however. Many TIGER 2005 roads don’t align with reality or don’t exist at all. Also, many new roads have been added in the eight years since the imported TIGER data was released. Here are some typical examples of problems we see in OpenStreetMap.

A new subdivision has been built but it hasn’t been mapped yet: 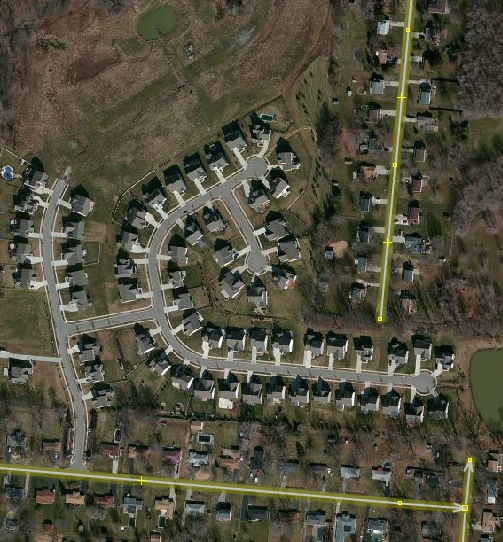 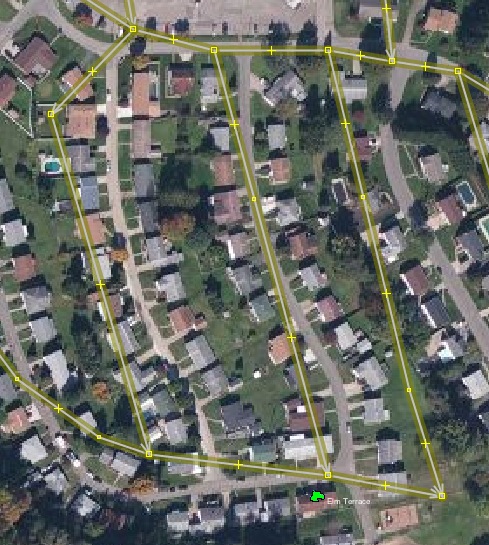 …or seem to be conjured up out of thin air: 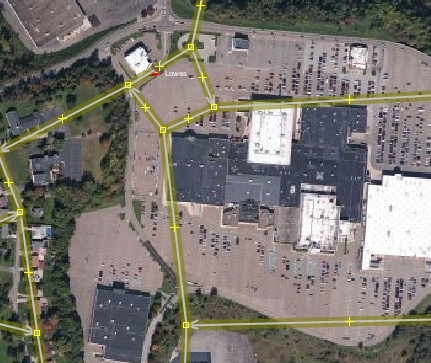 There are literally thousands upon thousands of areas where the data is in the bad shape we see in the images above. Fixing these areas is fast, the trick has always been to find them - you had to more or less stumble upon them. 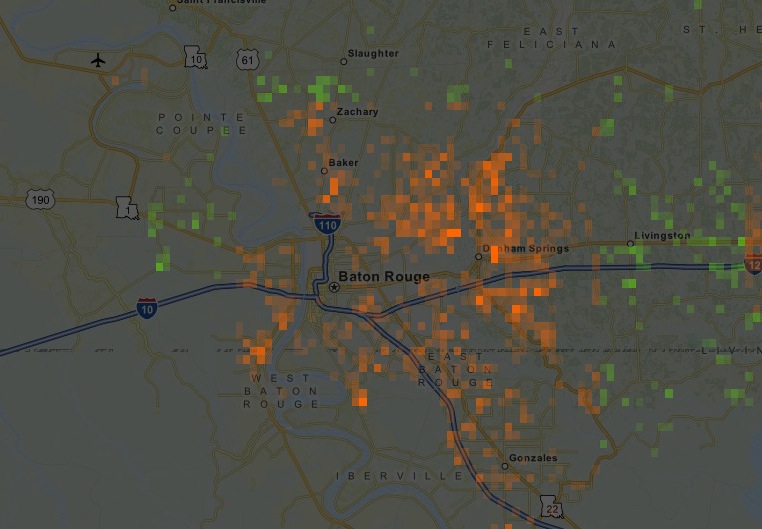 Every cell in the grid is an area that is very likely to have one or more of the problems we have just seen. The brighter the cell, the more likely it is that the area needs work.

How can you help? Just click on an orange square (the green ones are non-urban, most people care more about urban areas, but feel free to fix those as well of course):

Click the link for your favorite editor to load the data. Then make sure you have Bing aerial imagery and the TIGER 2012 overlay visible, and start fixing stuff straight away!

In this case, we are looking at some pretty bad alignment issues… 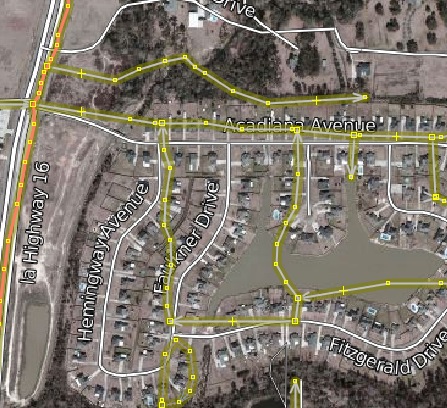 When you’re done, just return to the Battle Grid and mark the cell as done.

The Battlegrid is quite smart, but does not always get it right. The secret sauce used to identify the cells that need work relies on TIGER 2011 data, which is a hugely improved version of the TIGER data that was imported in OpenStreetMap originally. TIGER 2011 is not perfect either though, which is one reason why you may encounter an area that is actually totally OK.

If you encounter a cell that does not really have problems, just mark it as done. We will do our best to refresh the Battle Grid weekly based on fresh OpenStreetMap data.